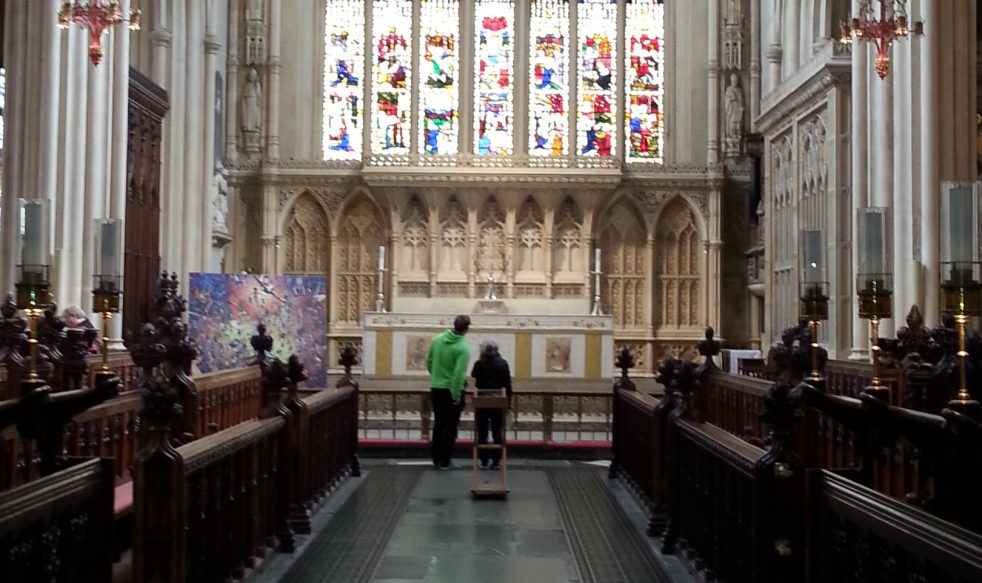 Two years and a bit ago, I first heard the words ‘trigeminal neuralgia’ and a couple of hours later, I first saw the term ‘the suicide disease’ staring back at me on Google search. It made a very painful situation even more frightening.

Apparently around a third of people diagnosed with TN commit suicide because of it. How someone has come about this statistic, I’m quite unsure, because last time I considered it, you couldn’t actually ask someone who had taken their own life why exactly they had done so. However, this tag seems to have stuck with the diagnosis. I don’t want that to be the first thing that people see when they Google ‘trigeminal neuralgia’. I don’t think I can change that, unfortunately, but I can write the post that I would have liked to have read when I found out I had TN and wanted to know the simple stuff that I needed to know, not the scary stuff that wasn’t all necessarily true.

Trigeminal neuralgia, or more easily ‘TN’, is when your trigeminal nerve send signals to your brain telling you that you’re in pain, when it shouldn’t be doing so. The trigeminal nerve, which transmits sensations of pain and touch from your face, teeth and mouth to your brain, can become compressed by a blood vessel, or TN can be caused by other medical conditions such as a tumour, or MS.

There are two types of TN: type 1, which is sharp ‘shock’ like pain, which comes and goes in bursts, and type 2, which is a dull constant pain, but, as far as I understand, there is no clear cut between one or the other, so I’m going to discuss both as the one condition. It is severe facial pain, either shocking and sharp, or an ache, or throbbing sensation in the teeth, gums or jaw, or a combination of these. I can feel my TN in my temple and sometimes in my neck. These ‘attacks’ can last anything from a couple of minutes to a few hours, sometimes with a few minutes in between, sometimes months or years. In most cases, TN only affects one side of the face, but it can affect both sides, sometimes at the same time.

Triggers of pain can be anything from lightly brushing the face, or a breeze against the cheek, to washing, talking, brushing your teeth, kissing, the cold, or simply nothing at all.

It is extremely rare to be diagnosed with TN – less than 0.001% of people in the UK have it. It is most common in women and people over the age of 50. It is possible to go into remission, but these periods can get shorter and shorter between attacks the older we get.

It really does hurt, but there is no way of knowing how many people commit suicide because of their facial pain. It hasn’t been a death sentence for me and it won’t be for a lot of people. It can be managed by medication or, in some cases, surgery. I’m not going to deny that, at times, I’ve thought the pain was pretty unbearable, but I’m still going strong.

TN does not have to be a death sentence! Please drop me a comment or a message if you have any questions.. ♡

View all posts by thepaincorner

3 thoughts on “What Is Trigeminal Neuralgia?: An Easy Guide To ‘The Suicide Disease’”